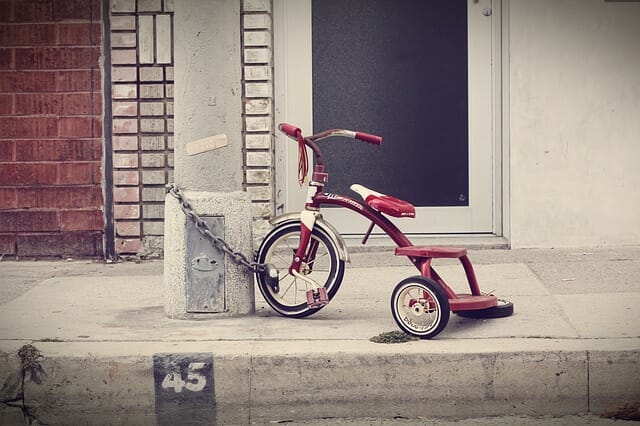 
For 12 years, April Parks showed up at strangers’ homes, court documents in hand, informing them that they could no longer care for themselves and that she would be taking over their financial and medical decision making.

Parks and her workers would identify these people through physicians’ offices and rehabilitation centers, arrive unannounced, whisk them away, and take inventory of their possessions, according to a harrowing report from The New Yorker’s Rachel Aviv.

Parks is accused of selling their property, cars, and belongings and transferring their cash to a bank account in her name. All the while billing them an hourly rate for her services.

Visit Tacoma, WA | Enjoy-Washington.com Things to see & do in Tacoma Sponsored by Enjoy-Washington.com But this alleged network wasn’t composed of burglars or kidnappers. Parks was a legal guardian, appointed by a judge to take care of over 400 people throughout her career, according to the New Yorker.

Now she and three of her associates — her lawyer, husband, and business partner — have been indicted, facing a total of 270 counts on seven different felony charges.

Guardians are meant to make decisions for those who cannot care for themselves or their affairs, due to age, mental illness, or developmental disabilities. It’s a role typically filled by family members or friends. But in rare instances when no one is available, or loved ones are deemed unfit, a court may appoint anyone who has completed the state’s guardian qualification process, even if that person is a stranger.

In Parks’ case, the scheme was allegedly carried out in such a way that the victims’ relatives didn’t know what was happening until it was too late.

The nationwide system was far more fraught with abuse a few decades ago. The Associated Press helped expose the “ailing system” of guardianship in the 1980s, Teaster said. Today, she said the laws surrounding guardianship vary by state, but are “pretty darn good,” generally speaking.

In New Jersey, where Flom practices, she said there are certain safeguards in place. A person’s relatives are always contacted early in the process. The court also requires certifications — including a diagnosis and prognosis — from either two physicians or a physician and a licensed psychologist, as well as detailed documentation of the person’s assets. If a guardian is ultimately appointed, all financial accounts are monitored to ensure no monetary impropriety takes place.

Still, Teaster said prudent guardianship — regardless of whether the guardian is a stranger or related to the person — requires monitoring, which involves “more time and more money than is presently devoted to it.”

“Nobody needs to not go to sleep at night or lock their doors or think the judiciary is going to, with its long, swooping arm, take you,” Teaster said.

The best way to protect yourself from experiencing similar mistreatment or abuse, according to Flom, is to make sure your estate planning documents are complete — and that means more than just a will. “Make sure your power of attorney and your healthcare directive are completed,” Flom said.

A power of attorney form is a legal document that gives one or more people access to your financial accounts and the ability to make decisions with your money when you can’t. A health care directive does the same for medical decisions. Both forms, which vary by state, can be found for free online and completed without the help of an attorney — though having a lawyer review the forms can help ensure they are legally sound.

Simple Estate Planning You Need to Do Today

You can create your own power of attorney form with step-by-step instructions from LegalZoom, and make it official by having two people sign it as witnesses. Some states require the form to be notarized as well. AARP has free downloadable health care directive forms for each state. Keep a hard copy and a digital copy somewhere safe, and make sure your chosen caretaker knows where to find them.

It’s especially crucial that you keep updating those two documents, to reflect changes over time. If your chosen caretaker is no longer willing or able, then you need to choose someone else and complete new forms.

According to AARP, more than half of Americans do not have have basic estate planning documents like a will or power of attorney in place. Among millennials, that number jumps to 78%.

If you haven’t completed the documents, according to Flom, it could leave the court no choice. “If you need someone to make decisions for you at that point, you’re stuck in probate court in New Jersey and there’s a guardian being appointed over you.”

Teaster said most guardians take on the role for the right reasons, but that more attention and resources should be devoted to the system in order to stamp out abuse.

“When it works well, people are safer,” she said. “When it works badly, it’s a draconian action that strips people of their rights with little due process and oversight.” 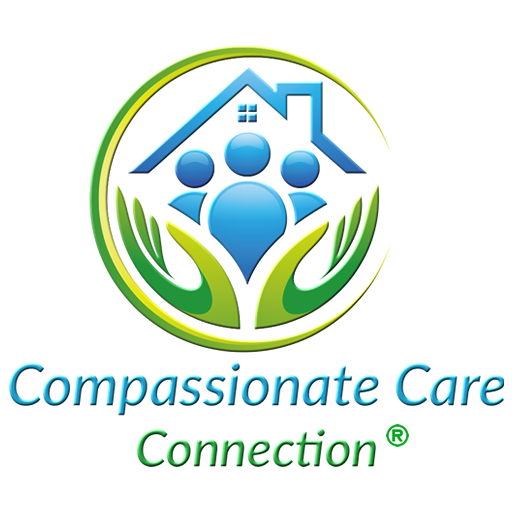